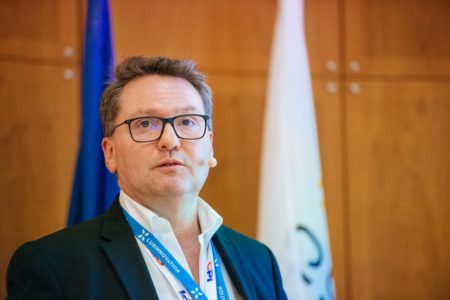 After having graduated from the Institut Catholique des Arts et Métiers (ICAM) in Lille in the mid-1990s, Pascal Dine has always had an entrepreneurial spirit. The desire to create a structure where he would have maximum flexibility and management freedom was apparent during his first professional years at John Zink International in Dudelange.

This company, of American origin, specialises in equipment for oil refineries (burners, flares, steam recovery systems, incinerators). “I was immediately immersed in an international business environment, and I understood that the catchment area for development was global,” he explains.

With this in mind, at the beginning of this century, he decided to team up with another French engineer, Nicolas Brygo, from the same class as himself. Together, they created a service company bringing together their complementary areas of expertise. “Nicolas worked in aeronautical industrialisation within an engineering office in Paris. He brings the technical side, and I bring the rest, more on the development and commercial side. We chose to create an activity in the field of conception, programming and industrialisation. That’s how the name CPI came about.” 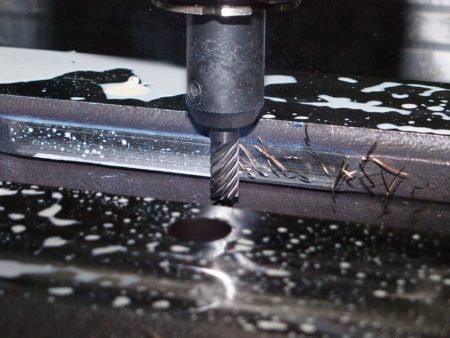 Already professionally established in Luxembourg, it is quite naturally to the Grand Duchy that Pascal Dine and his partner turned. “We approached the Chamber of Commerce which, at the time, directed us to Luxinnovation to accompany us in our set-up. At that time, the most difficult thing was to obtain the first loans, but in the end our project was backed by BCEE, SNCI and the Mutualité des PME and in November 2004 we were housed in the Ecostart in Foetz “.

CPI’s historical activity consists of turnkey industrialisation services, mainly in the aeronautics sector: the company is positioned in the production chain, between the digital and the real worlds. “We build a bridge between the two worlds,” summarises Mr. Dine.

Starting from the digital model of a piece to be manufactured, CPI establishes a process to develop the machining strategy, detailing the number of operations and tools required, and then the design of the machining fixtures. The next step is to write the programme which is transmitted to the machine that manufactures the piece, then a simulation in real life conditions by developing a digital twin of the machine. “We are also present during the machine development at the customer’s premises, because there is always a slight discrepancy between the digital model and reality. We have virtually hundreds of machines: the world’s largest digital workshop is here!” 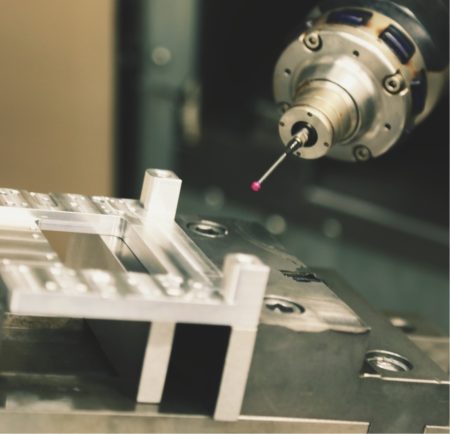 If CPI worked only with small structures during the first years, it started to work with large clients (such as Safran, Dassault, Airbus…) as of 2008, with an expertise not present within the biggest consulting and services firms. “In spite of the doubts when this strategy was put together, today we are a first-tier supplier for all these groups and we have taken market share from large engineering firms that did not have our know-how,” Mr Dine is delighted to say.

In order to meet the proximity requirements of all these giants, CPI established a subsidiary in Toulouse, at the heart of the aeronautics industry in France, in 2009, and then, in 2017, in Mexico. “All our major strategic decisions are made in relation to market developments. The boss of CPI is not me, it’s the customer”, explains Mr. Dine.
To further meet the needs of its customers, CPI has also created a department dedicated to industrial IT development, allowing the languages of the various computer-aided design and manufacturing (CAD/CAM) software to be converted into ISO programmes that can be read by any numerically controlled machine tool. This further facilitates connections between real machines and numerical software, and allows for increased automation of certain tasks.

The company also offers to automate certain activities related to manufacturing and machining.
“Since we have mastered all these industrialisation processes, we felt it was coherent to develop an offer of applied training”. It is the third stage of the CPI rocket that has been launched, with a clearly defined objective: the creation, in Luxembourg, of a digital training centre, on the scale of the Greater Region, in a new building to be constructed in the Luxite industrial park in Kockelscheuer. “We are in advanced discussions with ADEM and the Centre National de Formation Professionnelle Continue. This will be one of our flagship projects for the period 2020-2021”. 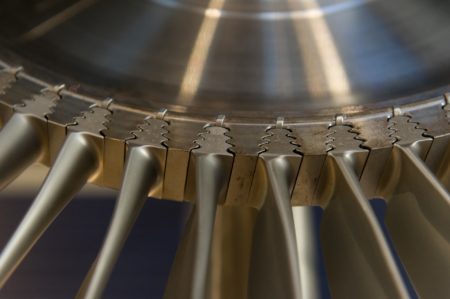 Another pillar of CPI’s development is the recently created control activity, which is designed to supervise not just one or two machines, but the entire process, from start to finish, and to show that it is robust and reliable. This control department integrates the programming of coordinate measuring machines.

This totally Industry 4.0 oriented approach also requires the collection and processing of a very large amount of data. “We have developed a technology for the acquisition and processing of data, which is then sent to the customer via a customised dashboard. Our approach is in line with the preservation of the digital sovereignty of European manufacturers, which is a crucial issue today”.

With around fifty employees (more than half of whom are based in Luxembourg) spread over three sites, CPI has experienced 15 years of almost continuous growth, with a double-digit increase each year and a profit margin that is consolidating. “It’s a source of pride to have arrived where we are”, summarises Mr. Dine. “The economic environment in Luxembourg and the support of the public authorities makes such an entrepreneurial adventure possible. However, I remain cautious and I am not planning for the next 15 years, given the uncertain environment around us. The truth of today is not the truth of tomorrow.”

In response to a certain abandon of technical fields in the education system, CPI has decided to prioritise the training of its young recruits, showing them that manufacturing, and especially machining, no longer has anything to do with Charlie Chaplin’s “Modern Times”. “We want to become an integrator of new digital technologies in the industrial world of manufacturing,” concludes Mr. Dine.