Inaugurated in early summer 2018, the Innovation Hub in Dudelange has just celebrated its first anniversary. The hub, which is fuelled by know-how provided by Luxinnovation and Technoport, is dedicated to eco-technology start-ups. It already hosts 7 companies. 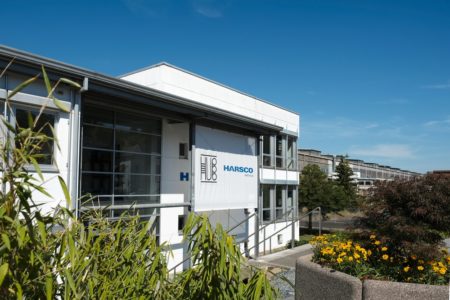 The first contacts between the City of Dudelange and Luxinnovation for the implementation of this Innovation Hub date back to the preparations of the NéiSchmelz eco-district project at the end of 2015. This project focuses on transforming some 40 ha of neighbouring brownfields into an eco-district powered by CO2-neutral energy.

“The aim of the Innovation Hub is to develop an eco-technology pilot project that would contribute to the local, regional and national development by supporting the development of innovative technology companies,” explains Dan Biancalana, Mayor of Dudelange.

The project quickly took shape with the support of the Ministry of the Economy, Luxinnovation and Technoport. It was approved by the municipal council of the city in July 2017 and presented to the general public two months later, in the presence of Secretary of State for the Economy Francine Closener.

“Even if we have the support of the Ministry of the Economy, at this stage, the Hub is the only one to be managed by a municipality and to cover the field of eco-technologies,” says Mr Biancalana. 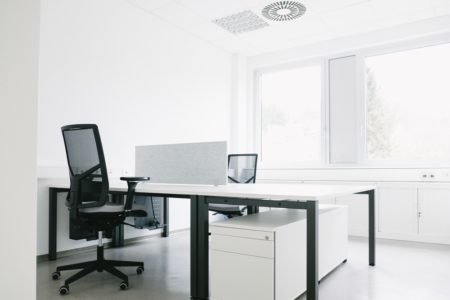 The Innovation Hub is housed in the last administrative building occupied by the Arcelor steel group in Dudelange. This site had not been used since the closing of the last rolling mill in 2005. It belongs to the Fonds du Logement. The City of Dudelange rents it and makes it available to start-ups in the form of a sublease at preferential rates: €15 per month and m2 for companies less than two years old and €20 for the older ones. The lease term is limited to 5 years.

The hub today comprises twelve workspaces with 2-4 places. Seven are currently occupied by start-ups selected by a committee including representatives of the city, Luxinnovation and Technoport.

“At our level, we act as a first filter: we receive the initial applications and make a first selection,” says Valentin Rongoni, Advisor – Start-up Acceleration at Luxinnovation. “We have already analysed around 20 applications and it is only in a second step, when we see that there is a real interest, that we bring the complete selection committee together. Our role is also to follow up the start-ups once they are there. We help them with contacts, fundraising and additional complementary services that other Luxinnovation departments can provide.” 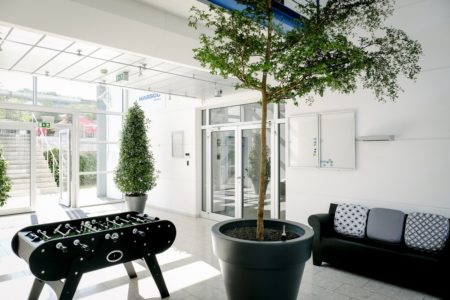 Although the eco-technology field is quite visible in media, it is not frequently targeted by entrepreneurs. Nevertheless, the interest is growing. “Having been able to select seven companies in one year is not bad at all,” says Diego De Biasio, CEO of Technoport. “We feel that things are moving and that companies with innovative and technological connotations are interested in the ‘eco’ aspect.”

For the City of Dudelange, the possibility of setting up close collaborations with the hosted start-ups is also interesting. “It is a win-win situation,” explains Nic Krumlovsky, engineer at the City of Dudelange. “On one hand, products and services developed by the start-ups can be useful for us, and on the other, we serve as a full-scale testbed for them.”

This is already the case for three of them. 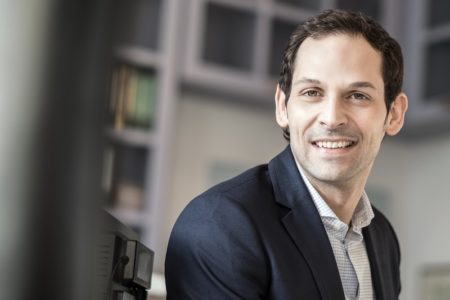 The other four start-ups hosted at the Innovation Hub are:

“We know that we are pioneers in this field, and the results of the first year are very positive,” says Mr Biancalana. “The stability of the hosted companies is very interesting. We intend to continue in this direction, especially in view of the development of the NéiSchmelz district.”

Data is one of the most precious assets in today’s information society. In a keynote address given at the final of the EU Datathon competition on 15 October 2020, Luxinnovation’s CEO Sasha Baillie spoke about the enormous value that can be derived from data and the need for establishing accessible, high-quality, secure data exchange platforms.
Read more

Over 30 international start-ups recently participated in ICT Spring, one of Luxembourg’s largest tech events, with support from the international network of Luxembourg Trade & Invest. A great opportunity to meet new customers and partners and enter into the European market.
Read more

Rebuilding the economy for a sustainable future

Sustainability is one of the major market trends identified by Luxinnovation that will shape the post COVID-19 economy. Head of Market Intelligence Sara Bouchon speaks about how the increased awareness of sustainability issues brought by the coronavirus crisis will influence both policy makers’ choices and consumers’ preferences in the next few years.
Read more