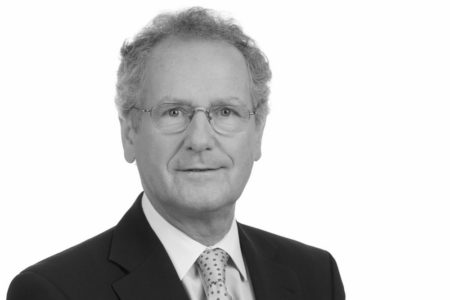 The former politician and businessman Paul Helminger died on Saturday 17 April 2021 at the age of 80.

A graduate of Sciences Po Paris, he began his career in the mid-1960s in the diplomatic service, holding various positions in London, Helsinki and Geneva.

It was in the context of these latter functions that he initiated the creation of Luxinnovation. On 1 June 1984, an “Agency for the Promotion of Innovation” was set up, with a budget of 2.5 million Luxembourg francs (the equivalent of €60,000) for its first (half) year of operation.

On the same day, the agency, represented by Mr Helminger, signed an agreement with the Chamber of Commerce and the Luxembourg Federation of Industrialists (FEDIL), creating “a joint promotion service to assist innovation, hereinafter called LUX-INNOVATION”.

His political career then continued in the City of Luxembourg, where he was in turn a municipal councillor and an alderman before taking up the post of mayor between 1999 and 2011.

Paul Helminger was also very active in the business world. He was managing director of Computerland Europe Operations (the largest distributor of personal computers at the time) between 1984 and 1989, and then chaired the boards of the airlines companies Luxair (2012-2019) and Cargolux (since 2013).

In 2016, he also joined SnapSwap, a fintech licensed as an electronic money institution that offers a payment and expense management platform. He was Chairman of the Board of Directors.

Luxinnovation sends its deepest condolences to his wife, family and friends.