Luxembourg showcased circularity in action by exhibiting the progress achieved in the last two years during the Luxembourg Circular Economy Hotspot 2017. This major three-day event offered a forum for debate, exchange, face-toface meetings and networking for 200 delegates from Europe and beyond.

The Netherlands passed the baton to Luxembourg to become the 2017 hotspot for the circular economy. Initiated by Circle Economy in 2016, Luxembourg became the first country to follow-up and exhibit the progress they have made over the past two years towards becoming a circular hotspot.

“It was an honour to welcome the international circular economy community in Luxembourg as we are eager to share our experiences, projects and co-creation processes with such a diverse crowd. The event was a great success and allowed us to receive a lot of feedback on our efforts and to benefit from the input from circular experts from around the world as well as to raise awareness in Luxembourg. We are proud to have contributed to the transition to a circular economy and the creation of new ideas and networks. We certainly made a lot of new friends and are looking forward to visit Scotland for the Hot Spot Event in 2018.”

The largest part of the programme of the hotspot was devoted to project and company visits that gave participants insight into Luxembourg’s circular innovations and demonstrated how enterprises and other stakeholders can be an engine for change.

One option was the opportunity to go to the city of Wiltz, the communal Hot Spot for circular economy in Luxembourg. Here both public and private actors are participating in pilot projects using the city as a sort of “road test” for the country.  There delegates saw how Wiltz has set up original multi-sectoral pilot projects that engage the city, its citizens and the companies located in the Saalzbach industrial estate.

What is a circular economy?

The foundation of circular economy thinking is to move away from the “take, make and dispose” extractive industrial model that the world has accepted as the way of doing things.  This highly unsustainable model has taken the planet to the brink of catastrophe.  Circular economy thinking and methodology considered a cradle-to-cradle approach that is restorative and regenerative by design. It heavily relies on continuous innovation across the board – in all aspects of our lives from social to industrial. In terms of industry it makes the argument that is not only a more viable and ecological but potentially more lucrative and logical way of conducting business.   It aims to redefine products and services to design waste out, while minimising negative impacts. Underpinned by a transition to renewable energy sources, the circular model builds economic, natural and social capital.

The circular economy is an important step forward for all of us. Therefore we are seeking greater participation from our economic and political allies from both the Greater Region and the entire Benelux union. Let’s make progress together.

Please find the picture gallery below. 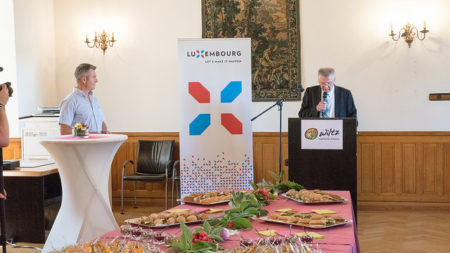 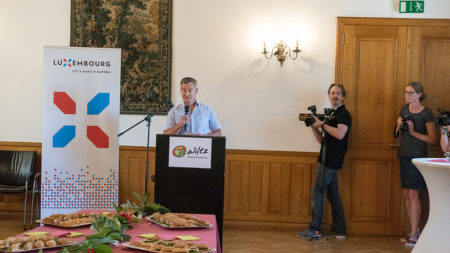 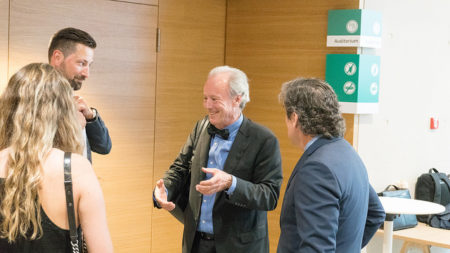 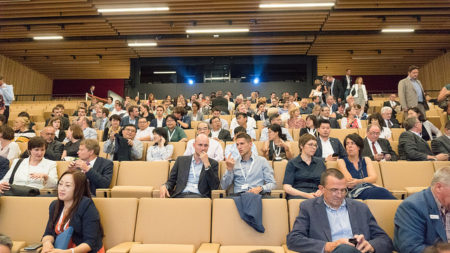 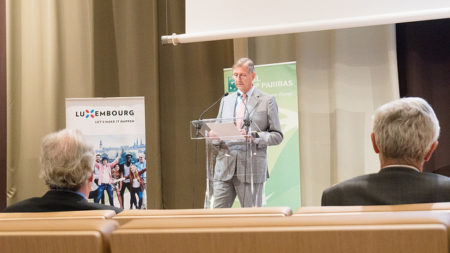 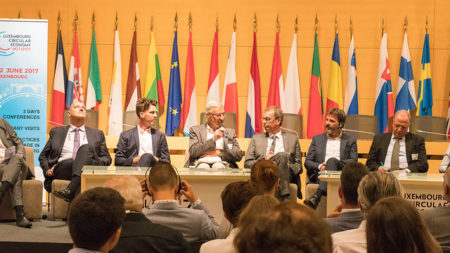 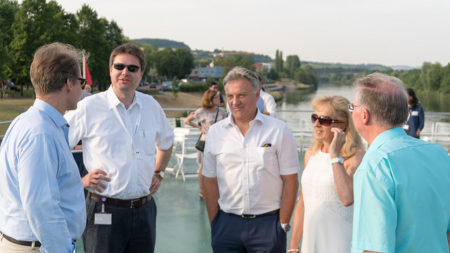 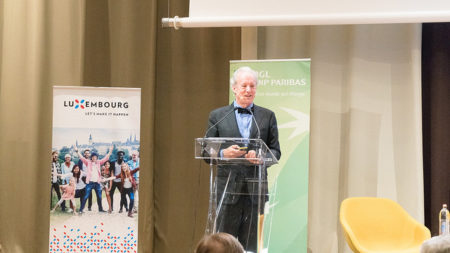 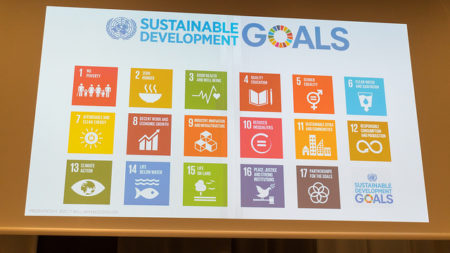 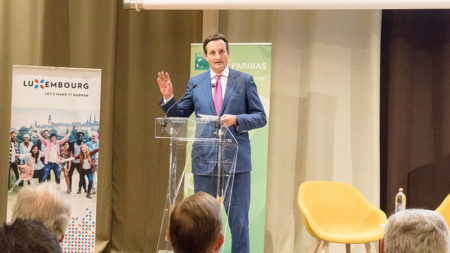 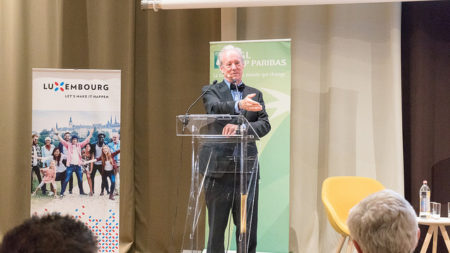 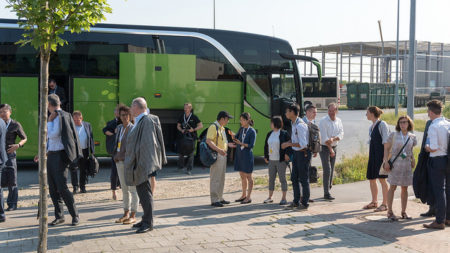 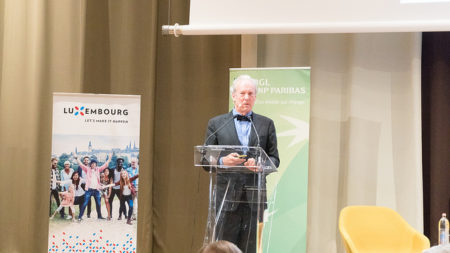 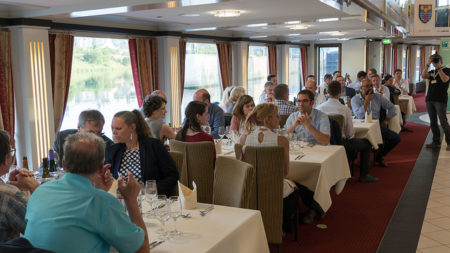 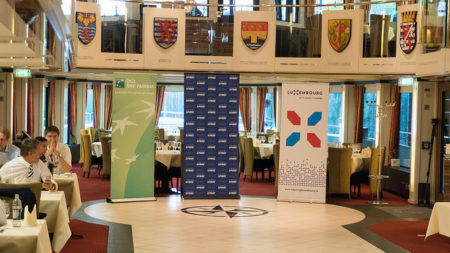 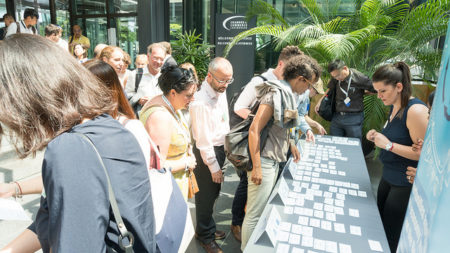 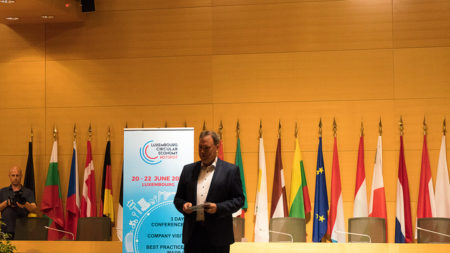 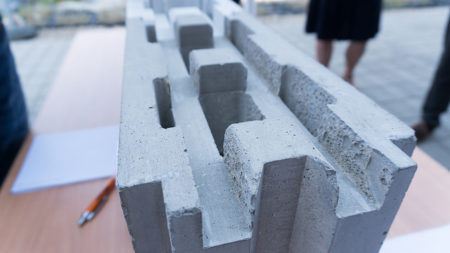 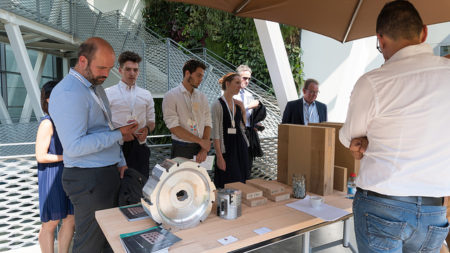 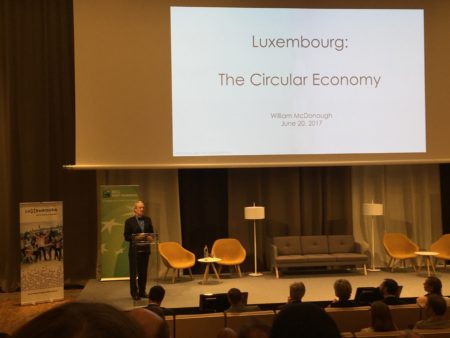 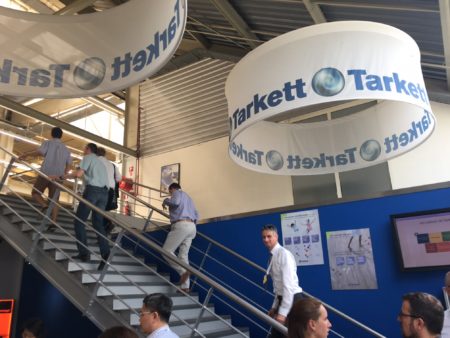 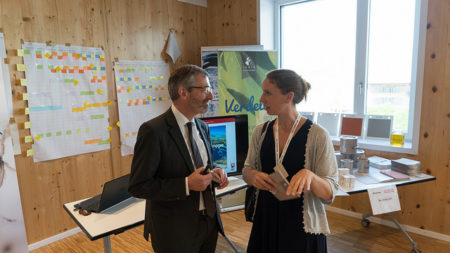 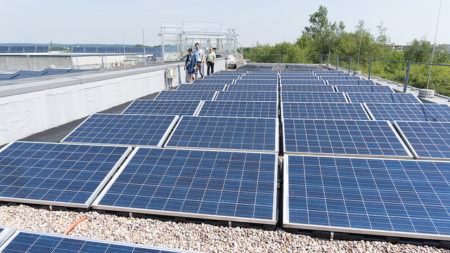 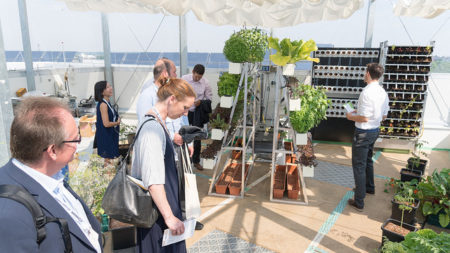 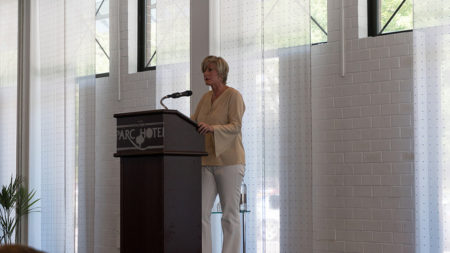 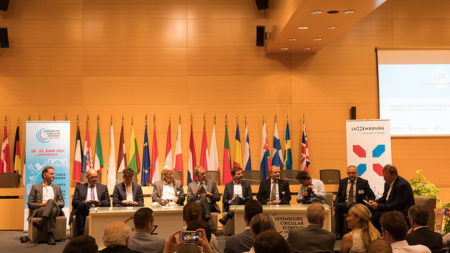 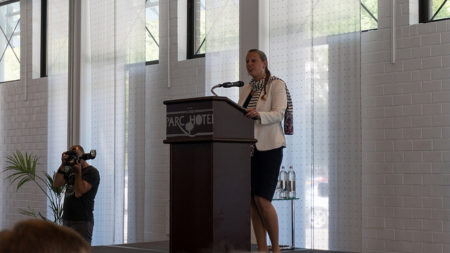 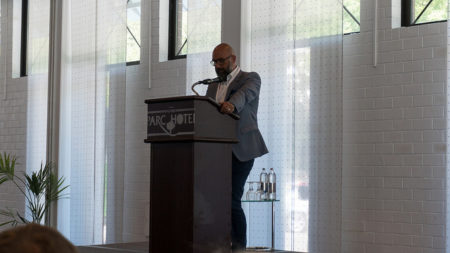 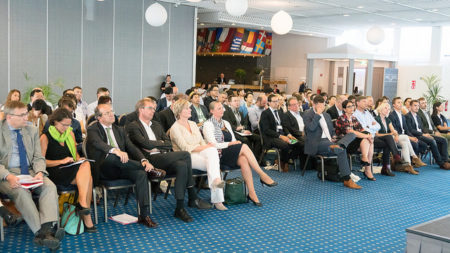 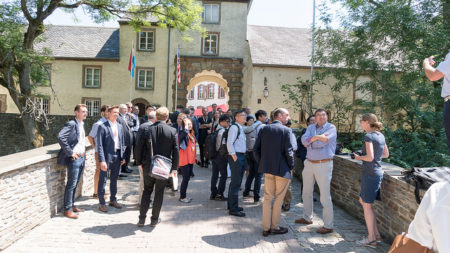 Mir paken Holz un: Wood as a source of innovation

For the second time, the Luxembourg Wood Cluster organised a bus tour to discover remarkable sites or innovative projects integrating wood as an essential component. An educational trip which, once again, was a great success.

Wood, a traditional material par excellence, is strongly impacted by technological developments and digitalisation and is gaining in notoriety. Explanations from Philippe Genot, manager of the Luxembourg Wood Cluster.
Read more

The Wood Cluster has found its place in the ecosystem

On 29 November 2016, the Luxembourg Wood Cluster was officially presented at the Rotondes. Three years later, the results are very positive. A look back with the Wood Cluster manager, Philippe Genot.
Read more