Manga figures and technical prowess made in Luxembourg

The young Luxembourg company Tsume Art is well on the way to succeed in its mad challenge: to become one of the world leaders in the design and production of high-end statuettes and figurines inspired by the world of manga and video games. As this success story shows, there is only one step between the Grand Duchy and the Land of the Rising Sun.

Home » Manga figures and technical prowess made in Luxembourg 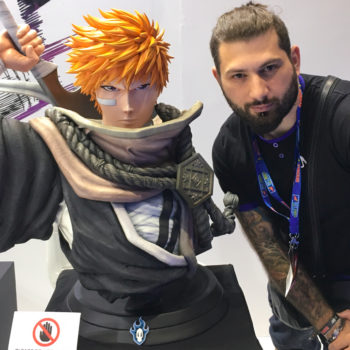 When you walk through the doors of the company’s offices in the industrial zone of Sandweiler, the tone is set right away. Visitors are greeted by large, life-size, colourful statues representing the greatest manga characters – Dragon Ball, Goldorak and Naruto, for example. The statues designed and produced by Tsume Art appeal to the memories of many generations.

The company’s customer portfolio includes young Japanese cartoon enthusiasts, video game geeks and collectors willing to pay regardless of the price for Tsume brand figurines. “Our products are not seen as by-products, but rather as collectibles or works of art,” explains board member Luc De Ribeiro. And with these creations, it is not surprising that the company has quickly become an international reference. Tsume makes it a point of honour to reproduce manga heroes as faithfully as possible while leaving plenty of room for creativity. “Our team is working hard to create impeccable masters that become the unique model used by our partner factories and production workshops in China to make copies.” The company’s success is based on the talent of its sculptors, painters, artists, engineers, graphic designers and 3D designers, and on the meticulous quality control carried out by all employees.

Cyril Marchiol first had the idea of making his own statuettes in 2010, when he was working as a salesman in a video game store in his native France. “I made several trips to Japan without giving up. I persisted until I returned to France with a first licence that allowed me to start creating and selling statues. Our current catalogue is built on more than twenty such licences,” says Mr Marchiol, today the company’s founder and CEO.

With a team of around fifty people and a turnover of approximately €7 million, Tsume Art showcases Luxembourg creativity throughout the world. Its positioning in a niche market and its Luxembourg base has allowed it to grow very quickly. The Asian market is the most important one, but Tsume is also particularly active in France, Spain, Italy and the Middle East. The company was in the spotlight at the last Middle East Film & Comic Con held in Dubai on 11-13 April. “We were present on the main stage and people were very interested. The market is there, there is no doubt about it. Now it’s up to us to keep up,” smiles Mr De Ribeiro.

According to him, the choice to settle in Luxembourg has had a strong impact on the rapid development of the company. “Luxembourg is an ideal platform for the distribution of our products. Our financial partner here, the BIL bank, has supported us since the very beginning and we have received both financial and logistical support from the government. The flexibility and availability of these players has clearly helped us to get through difficult times.”

The company has also been able to count on support from the Chamber of Commerce to obtain bank loans via its Mutualité de Cautionnement scheme, and from the state-owned bank SNCI. The Office du Ducroire has supported its promotional activities abroad at international trade fairs, and it has joined Luxinnovation’s Fit 4 Digital programme. “Tsume Art was looking to develop an app for its marketing. With the support of an approved Fit 4 Digital consultant, we helped them to carry out a complete diagnosis and supported them in their digitisation process,” explains Rémi Grizard, Senior Advisor – SME Performance at Luxinnovation and manager of the Fit 4 Digital programme. The app is finalised and will be launched shortly. “Our participation in the Fit 4 Digital programme has allowed us to analyse our needs and expectations for digital media. This new tool represents a major change in our marketing efforts and a significant expansion of our international target,” says Mr De Ribeiro. 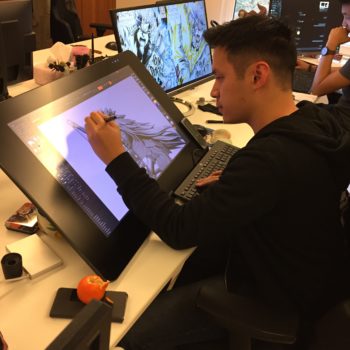 Tsume Art has gone from being a start-up to a profitable company. However, the journey to success has been challenging. According to Mr De Ribeiro, “acquiring licenses is expensive and often requires a cash fund that is difficult to have when you start. The same applies to buying machines. This is why our business model is based on the principle of pre-order. We have succeeded in adapting our offer to the European demand and arousing the interest and curiosity of our customers.” The fact that some creations are sold out in just a few hours is a clear proof of success. Sometimes they have taken a year to develop, as the process of prototyping, respecting the colours and cutting needed to obtain the desired level of quality is so meticulous.

The figurines and statuettes are thus produced on request, in limited and numbered series. “Every day, we question ourselves to find out which character our customers would like to buy and collect. In the future, we will not limit ourselves to the Japanese universe but will soon extend our range to American cinema and video games,” explains Mr De Ribeiro. “The work of our team is as much about art as it is about technical prowess. It’s a clever combination of manual work and digital printing.”

Tsume’s successful development even allows the company to launch into new, additional activities such as board games, a clothing line and even the publication of its own manga. Ten series are already confirmed. The company is teeming with creativity to diversify and renew itself. Its fans and loyal clients have confirmed their support by their massive participation in a crowdlending call recently launched via the Look&Fin platform. The objective of €400,000 was reached in just 8 seconds, which is a record. There is no doubt about it: Tsume, which means “claw” in Japanese, always lands on its feet. 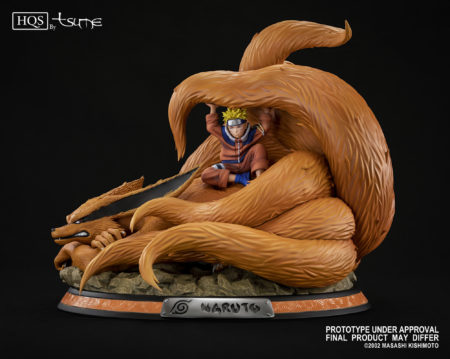 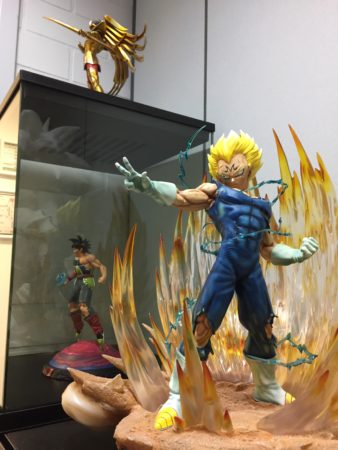 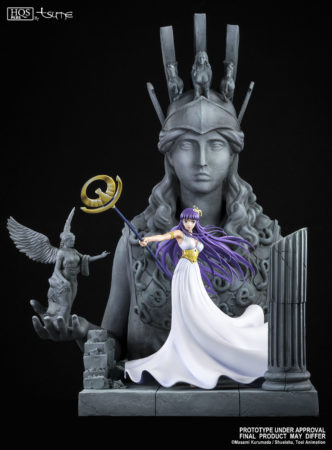 It is through the Fit 4 Start program that Aiva Technologies, which develops algorithms based on artificial intelligence to compose music, has embarked on an accelerated innovation process.
Read more

The Games and Interactive Digital Media Association (GIDiMA) is officially active. This organisation aims to support the development of an industry in vogue in Luxembourg: video games and interactive media.
Read more

Launched in October, our Creative Industries Cluster set-up a first social media campaign in the shape of an e-flashmob, showcasing the creative streak of our local creative network.
Read more