Sustainable fashion: a trend that is taking shape

The round table "Fashion Forward, a sustainable fashion journey" on 9 October highlighted the importance of a more eco-responsible approach for the fashion and textiles sector.

Home » Sustainable fashion: a trend that is taking shape 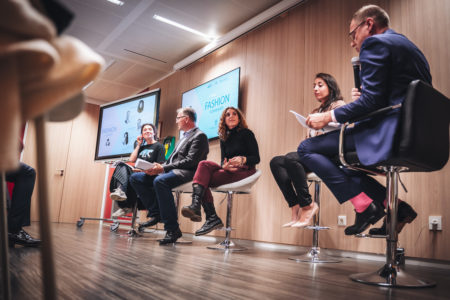 Is a new way of “consuming” fashion, in a drive towards greater sustainability, emerging? It was this question that served as the main topic of the roundtable organised on Wednesday, October 9 by the Junior Chamber International (JCI) in collaboration with Docler Holding and Luxinnovation.

The fashion industry is the second most polluting industry in the world after oil. This industry consumes a lot of natural resources such as water (it takes about 10,000 litres of water to produce jeans and 2,700 litres for a cotton t-shirt).

At the end of 2017, a report from the Ellen McArthur Foundation showed that the consumption of clothing is increasing, while its use is decreasing! This is due to a fashion industry dominated by fast-fashion, which is increasingly pushing consumers to buy and then throw away, with serious environmental repercussions. Every year, fashion consumers around the world throw away $460 billion worth of clothing that could still be worn.

Another figure is interesting: according to the NGO Oxfam, CO2 emissions from new clothes bought in Great-Britain every month are higher than those of a plane that would fly 900 times around the world.

Nevertheless, initiatives are growing and the fashion sector itself is slowly but surely beginning to convert to a more eco-responsibile approach: the American group PVH Corp. (owner of Calvin Klein in particular) works closely with the NGO WWF to limit its water consumption as much as possible; LVMH’s aim is that by 2025,  70% of the cotton it uses is organic; Gucci has created its own platform called Equilibrium to be totally transparent in this area.

“There is a real awareness: sustainability has become a trend for every producer and for the consumer,” explained Flavia Carbonetti, Creative Director for the Luxembourg brand Einfühlung (a clothing brand “Conscious Unisex”, based on the circular economy) and who was also the ”Coup de Coeur”at the last CYEL Award 2019. “However, it remains a fact that identifying which product is sustainable is a daily obstacle.”

Yes, the consumer is more and more involved in the thought process, even if its “evangelisation” takes time. This is what Lydia Leu Sarritzu, designer of vegan shoes for the Blanlac brand, noted: “Some manufacturers had to evolve towards the use of vegan-type materials, because there is a real demand from the public. The idea for Blanlac is to link veganism to eco-responsibility and show that there is an alternative to traditional products.”

Obviously, this “education” of the consumer does not happen overnight. “There is always a tendency to go for the cheapest,” says Stylianee Parascha, who presents herself as a “conscious and activist fashion designer”, offering clothes made of organic cotton or linen and recycled fabrics. She is also the national coordinator of Fashion Revolution Luxembourg. “We try to educate the consumer and present a ‘big picture’ around clothes. Big brands must be able to answer the question ‘Who made my clothes?’to explain to everyone who took care of making their clothes.”

According to the U.S. Environmental Protection Agency, since 1960, total textile waste has increased by 811%. Today, it is estimated that 80% of textiles used in the European Union are not recycled. The worlds of fashion and circular economy are just beginning to meet. “It is important, when creating a product, to already think about its end of life and its reuse,” notes Ms. Carbonetti. This is the very principle of the circular economy.

“We have seen this with plastics and we also see it with clothing: citizens are beginning to realise that some materials are a problem in their daily lives. Everyone should have an interest in the issue and to know the subjects they are working on,” explained Charles-Albert Florentin, the manager of the Luxembourg Cleantech Cluster at Luxinnovation. “In Luxembourg, in 2017, there were 4,265 kg of textiles harvested for recycling. This represents nearly 7kg per inhabitant, which puts us between Germany with more than 12kg and France with barely 3”.

Little by little, therefore, awareness is growing, to the benefit of the consumer who, in the end, is less and less reluctant to pay a little more for a product that is both quality and eco-responsible. 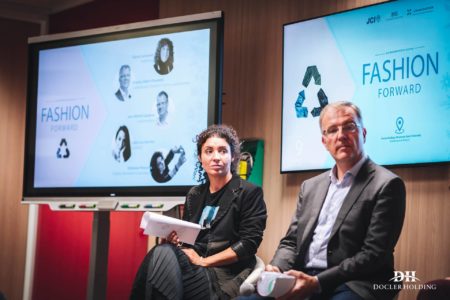 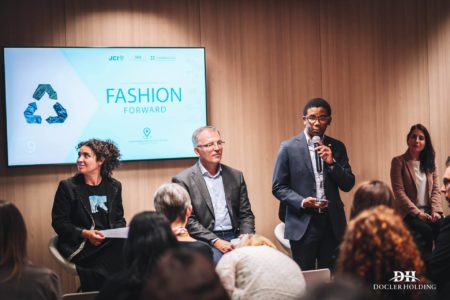 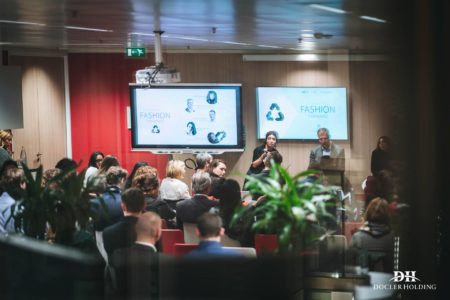 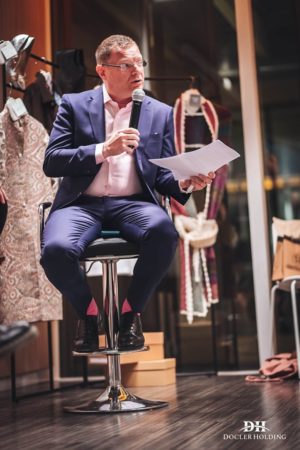 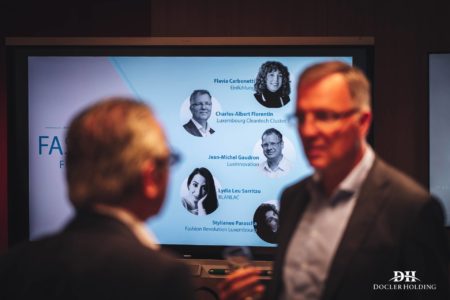 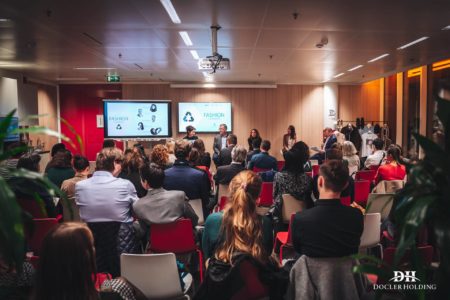 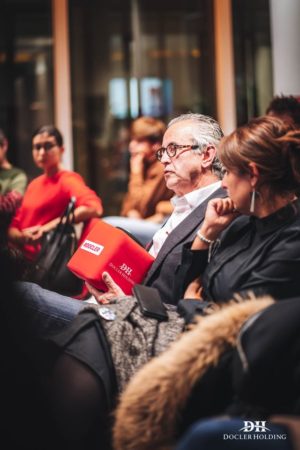 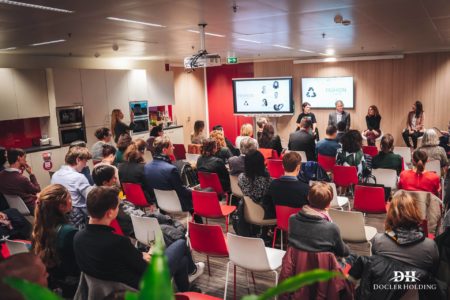 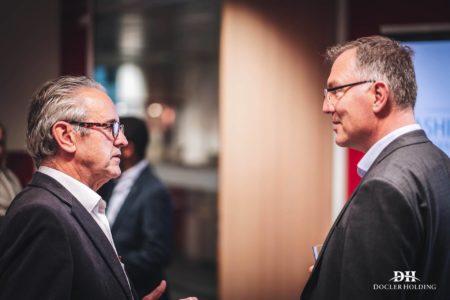 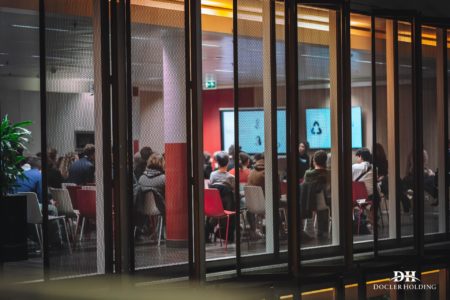 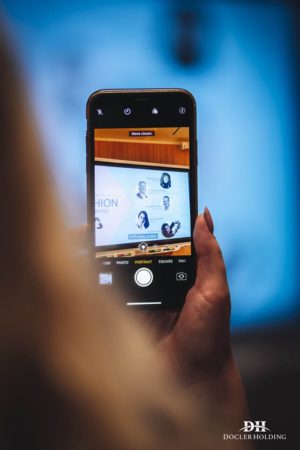 Due to the outbreak of the COVID-19 pandemic, the format of the 2020 Cleantech Forum Europe had to be modified. A virtual programme will be offered on the original event dates, 18-20 May, and will be followed by a first-ever end-of-the-year festive Cleantech Forum in Luxembourg on 7-9 December.
Read more

Call for projects for innovative solutions to combat COVID-19

In order to support the Luxembourg start-up ecosystem, the Ministry of the Economy, in collaboration with Luxinnovation, will launch a call for projects entitled “StartupsVsCovid19” on 9 April 2020. A series of webinars on the main support measures that start-ups can benefit from will also be organised.
Read more